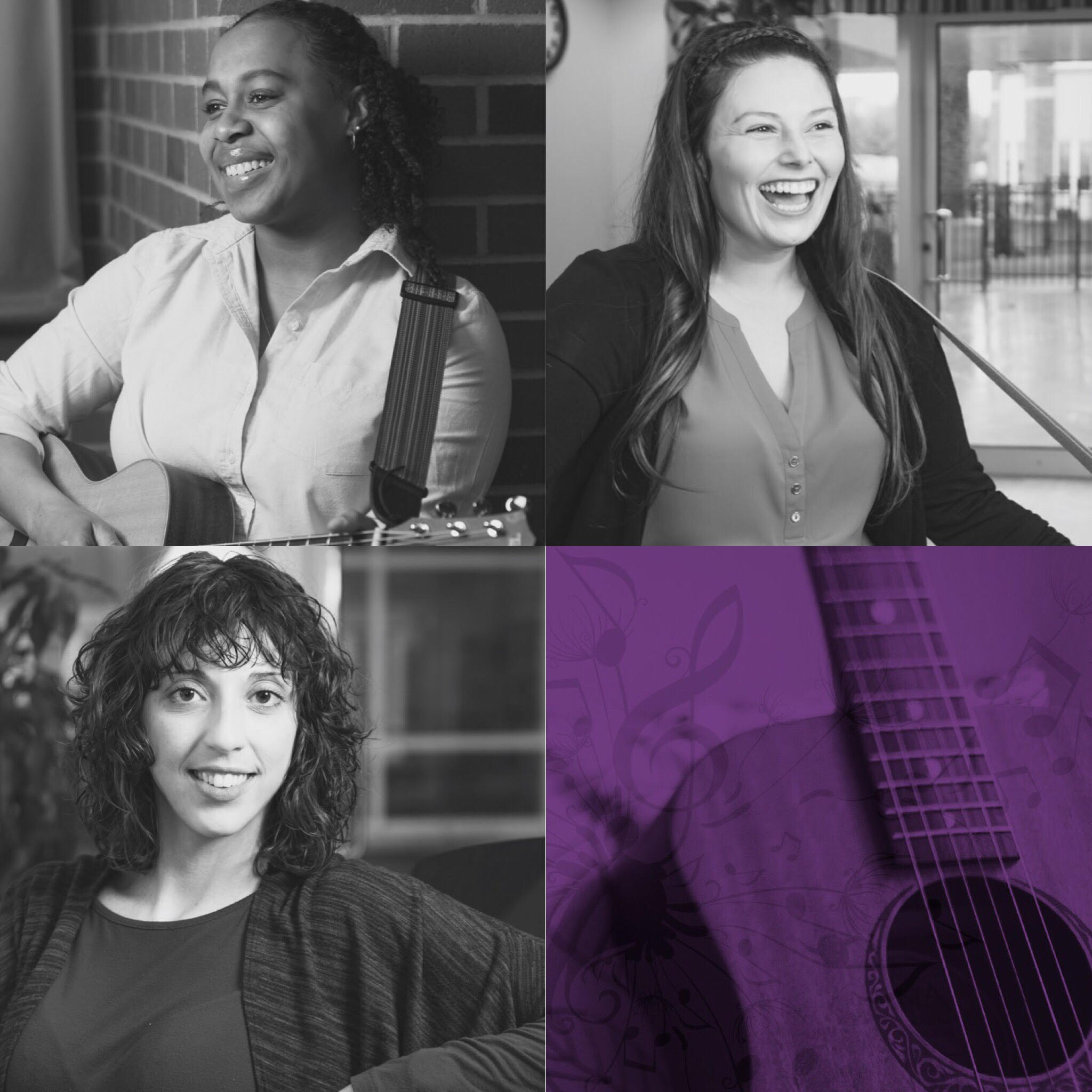 The first findings on music therapy were in the 1800s with two medical dissertations on the therapeutic value of music. Music therapy then began in an unofficial capacity in World War I and II when community musicians went to military hospitals around the country to play for veterans suffering from both physical and emotional traumas. The veteran’s physical and emotional response to music led doctors and nurses to request hiring of musicians by the hospital. It was soon evident that the musicians needed some prior training before playing in hospitals, and so the demand grew for a music therapy curriculum worldwide

Music Therapy in Canada
In the mid-1950’s, music therapists were working independently in Canada; notable among them were Fran Herman in Toronto, Ontario, Norma Sharpe in St. Thomas, Ontario, and Thérèse Pageau in Montreal, Québec.

In 1960, Norma Sharpe conducted a survey of music in hospitals across Canada. She discovered that many hospitals used music and music activities in various forms and many of the staff had musical training. However, only 3 of the 49 music staff were Accredited Music Therapists. This survey provided a baseline measure for music therapists and increased the general awareness of music therapy for hospitals and institutions.

By the 1970’s, Norma Sharpe had regular contact with 300 individuals and organizations across Canada who shared an interest in music therapy, and in August 1974, she presided over the first music therapy conference at St. Thomas Psychiatric Hospital in St. Thomas, Ontario. Sixty-three people attended this conference with the theme “Music Therapy: An Idea Whose Time Has Come”. Their enthusiasm and belief in the value of their work in music therapy gave them strength and vision. It set the foundations for music therapy as a valuable contributor to health care in Canada.

According to Sharpe (1977), that first conference was organized to unify personnel who were working in music therapy throughout Canada, to become aware of one another’s existence, to share techniques, programs and assessment of rehabilitative effectiveness.

Canada’s first music therapy training program was founded in 1976, at Capilano College (now Capilano University) in North Vancouver, by Nancy McMaster and Carolyn Kenny. We currently have training programs at the following institutions: